Side-splitting comedy is coming to The Plaza Theatre Performing Arts Center this Friday 8th October 2021 when Teo Gonzalez comes to El Paso, Texas for an evening of hilarity and laughs. This amazing comedian has been leaving audiences howling in their seats ever since their debut and they aren’t stopping anytime soon. From the moment Teo Gonzalez takes to the stage until the final curtain close, you will not believe what comes out of their mouth. You better practice your deep breathing, because the jokes that they have to tell will leave you gasping for air. On social media, fans of Teo Gonzalez are already talking about how they want to fly in and catch the show, so tickets are limited and will run out fast. If you don’t want to miss the show, then you can’t delay. Order your tickets to see Teo Gonzalez live on Friday 8th October 2021 only at The Plaza Theatre Performing Arts Center. 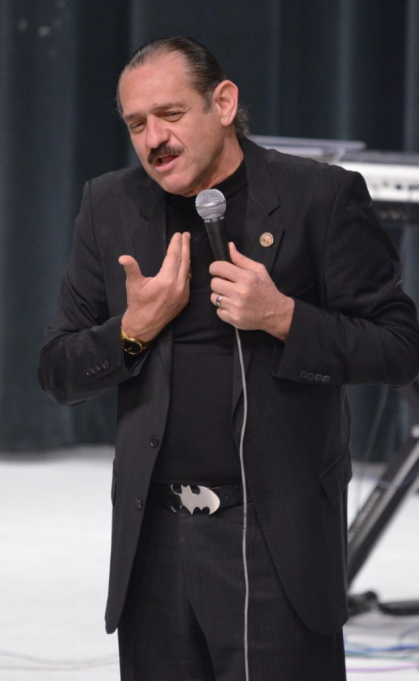 Even if you have an incredible sense of humor much like a comedian yourself, the first few dates are always a little tough and forced. If a few laughs surrounded by some of your city’s most hilarious comedians doesn’t lift the vibe, then nothing will. So why not come to the fan favorite The Plaza Theatre Performing Arts Center in El Paso and savour a night of side-splitting entertainment?